No items found.
Product is not available in this quantity.

In Remnants 遺跡, Yin Xiao interprets and performs five ancient Chinese songs for Guqin juxtaposed with John Cage's 4'33". The title acknowledges the music's voyage and survival through the deep annuls of history with pieces estimated to have been composed as early as 300 CE. 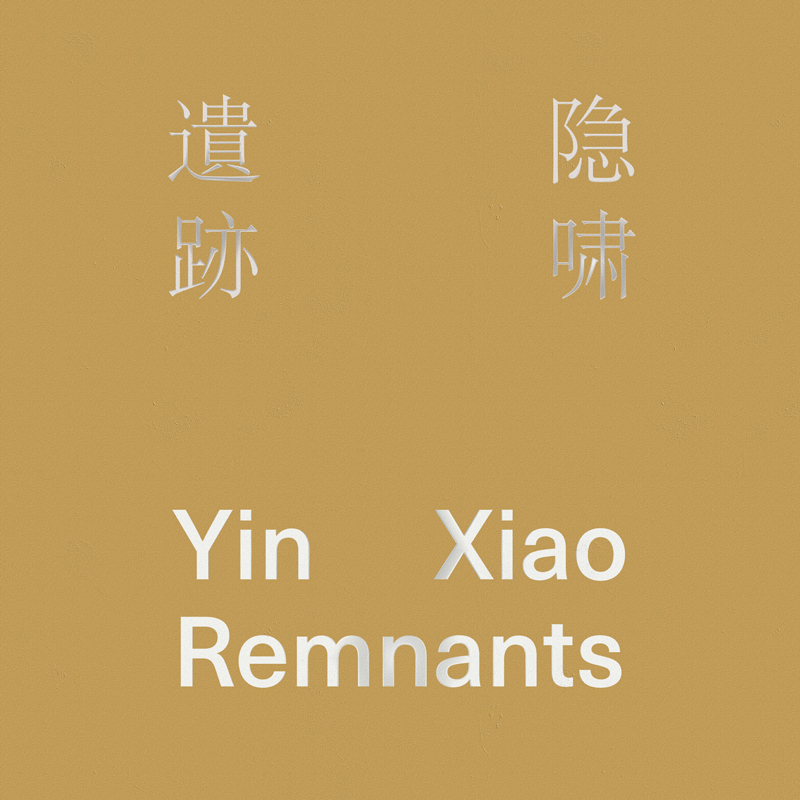 This product is out of stock.
Product is not available in this quantity.
QQ Music
Spotify
Youtube 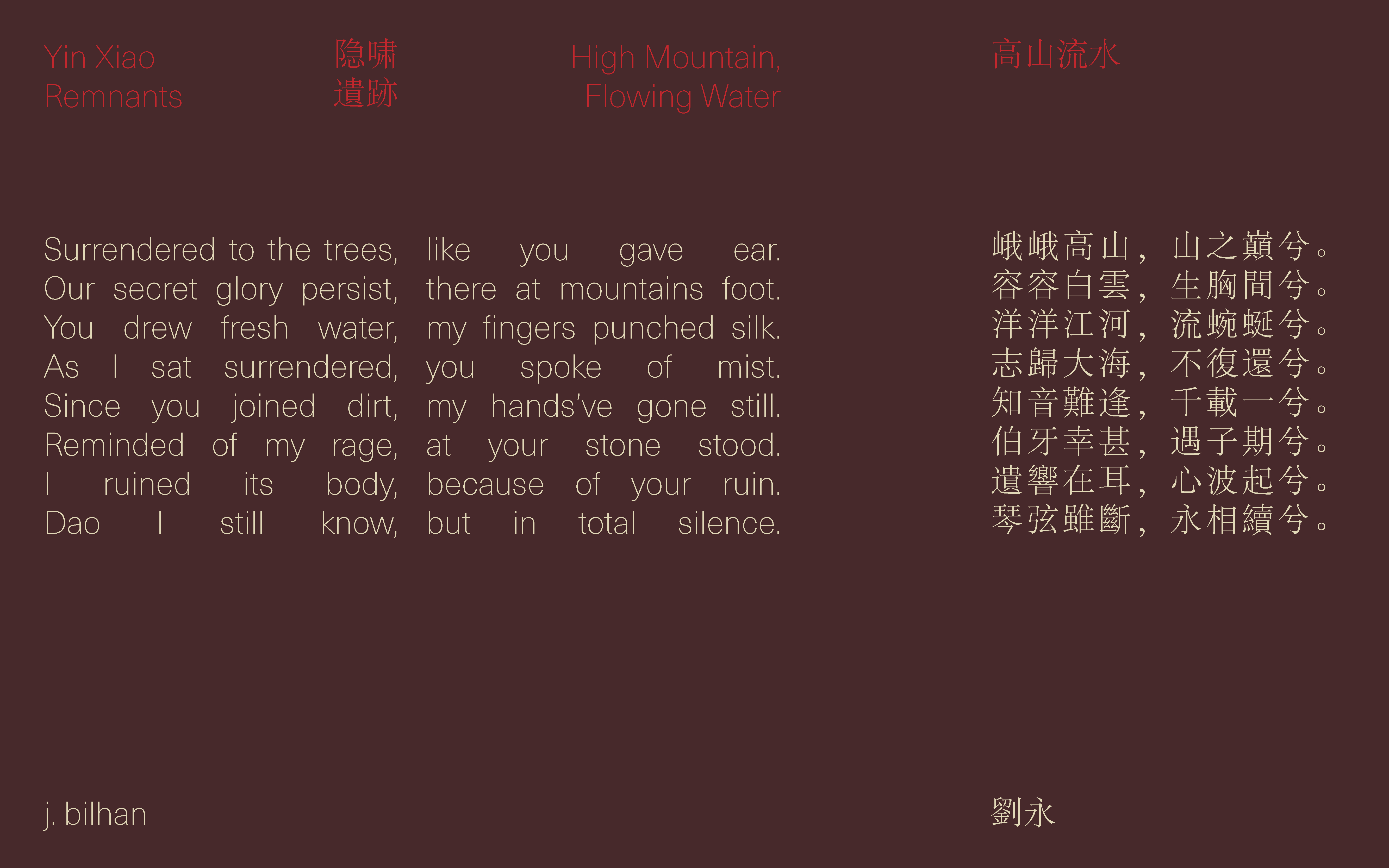 Each song in Remnants 遺跡 is accompanied by two poems composed in response to the music, one in English from j. bilhan and the other in Weishan from Liu Yong 劉永. 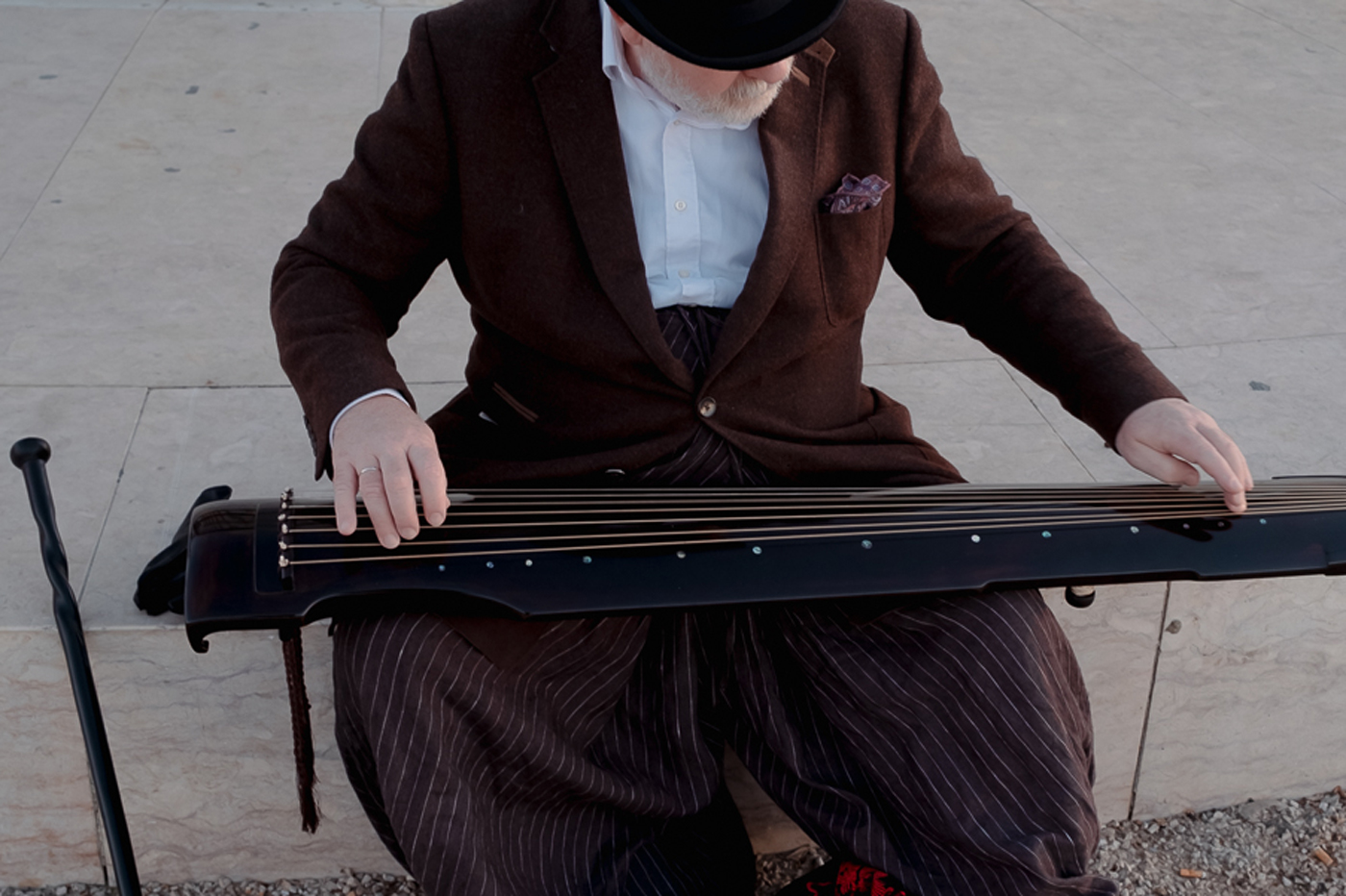 Yin Xiao would like to acknowledge the invaluable conversations with John Thompson and the reference knowledge available on his website silkqin.com.

Yin Xiao acknowleges the remarkable work with silk strings of 清源 Qing Yuan whose strings are used in this recording.
‍
Lastly, he extends his greatest admiration to Xu Yachong for his loyal friendship, brilliant craft, and leadership of the team at MoQuQinFang, all of whom are responsible for the instruments on which the album was performed.